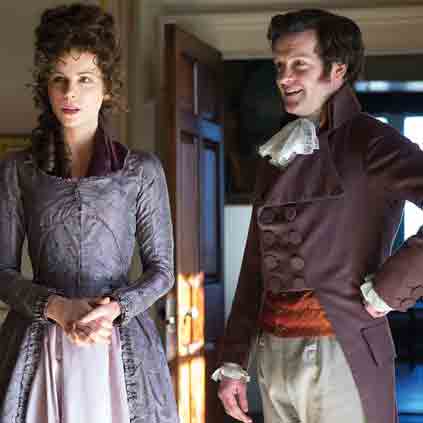 Sometime in the 1790s, Jane Austen wrote a wickedly funny epistolary novella about a widow named Lady Susan, whose beauty and charm are matched only by her cunning ability to manipulate the doting men around her.

Austen never tried to publish it. The novella, “Lady Susan,” was finally released more than 50 years after her death, but the story never really caught on with devotees of her other, more famous works.

Now, Lady Susan is finally getting some long overdue respect.

On Friday, May 13, the filmmaker Whit Stillman’s adaptation of the story, starring Kate Beckinsale as Lady Susan and Chloë Sevigny as her scheming sidekick, arrives in theaters. And Little, Brown is publishing Mr. Stillman’s novel based on “Lady Susan,” which he retitled, “Love & Friendship.” In the novel, Mr. Stillman takes the characters and plot from Austen’s fictionalized letters and narrates the tale from the perspective of Lady Susan’s nephew, who hopes to counter criticism of his maligned aunt. The 41 letters from Austen’s “Lady Susan” are included in an appendix.

The book and film both showcase some of the sharpest lines from Austen’s overlooked work, like Lady Susan’s complaint that her friend’s husband is “too old to be governable, too young to die!”

Mr. Stillman, the writer and director known for his dialogue-heavy dissections of class and manners in films like “Barcelona” and “Metropolitan,” first began working on the screenplay more than a decade ago. Speaking by telephone from his home in Paris, he described why he decided to resurrect one of Austen’s most underrated works and why he prefers the 18th century to today. Here are edited excerpts from the conversation.

In “Metropolitan” and some of your other films, like “The Last Days of Disco,” characters are obsessed with manners and social norms and class and courtship, which are very Austeny subjects. It’s almost surprising that it’s taken you this long to adapt one of her books.

Now people are groaning about all the Jane Austen adaptations. My theory in the ’90s was that I didn’t want to take a Jane Austen book I loved and reduce it to a 90-minute movie. The Emma Thompson-Ang Lee “Sense and Sensibility” was beautiful, but other ones I didn’t think justice was being done. It’s not a slam dunk to adapt these books. 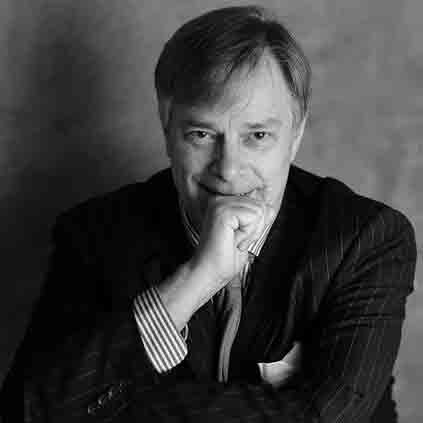 How did you discover “Lady Susan?” I never read it until this year, and I couldn’t believe how funny it is.

It was in the late ’90s, and I got a copy of “Northanger Abbey” to reread, and they had “Lady Susan” and some other fragments in the same edition. I was fascinated by it, and thought it was too good not to be known.

Why do you think it’s been overlooked by filmmakers, when there have been so many other Austen adaptations?

It’s so funny and clever, but it’s kind of hard to read. I consider it a gold mine or a diamond mine, where there are a lot of good things in it, but it’s kind of in an inaccessible form. That’s why it seemed like a really positive thing to adapt it, so that I could pull out the diamonds and put them in a setting. Lines like, “Facts are such horrid things.”

When did you become an Austen fan?

When I was having my weird sophomore year in university, people recommended Jane Austen, and the one lying around was “Northanger Abbey.” I read it and hated it. I told anybody who would listen how overrated and terrible she was. I was without Jane Austen for several years. Then, shortly after university, my sister encouraged me to look at “Pride and Prejudice.” And I loved it and read everything and became a total Jane Austen nut.

You also wrote a novel based on “Lady Susan.” Why did you decide to write a novel as well as make a film?

I didn’t think “Lady Susan” was really finished, and I was doing a lot of stuff with it when I was adapting it. And I really felt there was another story there, so I tricked Little, Brown into committing to the novel.

How scary was it to rewrite the work of one of your literary idols?

Not scary at all. It was the perfect book to do that. I think the form of it is so flawed — and flawed from her point of view. It gave me the opportunity to dramatize what was in this archaic form that didn’t suit her genius.

What makes you think she felt it was flawed?

I think this was quite far from being a finished piece. If she were really going to publish it, she would have done a lot more with it. The things she did in the same period, they started out epistolary, and then she shifted them to the dramatized novels that we know, “Pride and Prejudice” and “Sense and Sensibility.” Then she changed the titles; she gave then the sonorous, important noun titles. So I changed the title to “Love & Friendship.”

There’s almost no redemption in this story. Lady Susan never realizes the errors of her ways. She’s more like an Oscar Wilde character than a Jane Austen heroine. Do you think it’s a more satirical and slightly more contemporary than her other books?

I don’t like to say that. That’s something that’s said a lot now, like if you want to sell people on going to see something that’s set in the past. They say, “Oh this has a snarky, modern sensibility.” And I don’t want to say that at all, because I rather prefer the 18th century. For me, it’s not a good thing to say its contemporary.

What do you prefer about the 18th century?

In terms of almost everything, I think it’s a superior time, for music, architecture, manners, thought. Not the movies. The movies from that time aren’t so good.

A lot of the best lines come from Austen’s original. How much did you borrow or tweak her sentences?

I identify entirely with Jane Austen’s point of view, on everything.