Roadside Attractions is planning a wide 2019 theatrical release for Todd Robinson’s The Last Full Measure. The distributor has acquired U.S. rights on the Vietnam drama that stars Avengers: Infinity War‘s Sebastian Stan along with Christopher Plummer, William Hurt, Samuel L. Jackson, Ed Harris, Peter Fonda, Diane Ladd, Amy Madigan, Jeremy Irvine and Bradley Whitford.The film recounts an untold story about the heroism of American soldiers in Vietnam. Irvine plays William Pitsenbarger, an Air Force medic who saved over 60 men in one of the harshest battles of the Vietnam War. Offered the chance to escape on the last helicopter out of the combat zone, Pitsenbarger stayed behind to save and defend the lives of his fellow soldiers. Twenty years later, his comrade in arms (Hurt) and father (Plummer) seek the help of investigator Scott Huffman (Stan) and other surviving veterans of the battle to finally procure him The Congressional Medal of Honor he deserved.

“Todd Robinson’s riveting drama chronicles one man’s sacrifice and valor on the battlefield, and we believe it also highlights an aspect of American patriotism overdue for recognition. Everyone should know about William Pitsenbarger’s bravery and life, and it’s a privilege to bring this film to theaters where it should be seen,” said Roadside’s Howard Cohen and Eric d’Arbeloff. 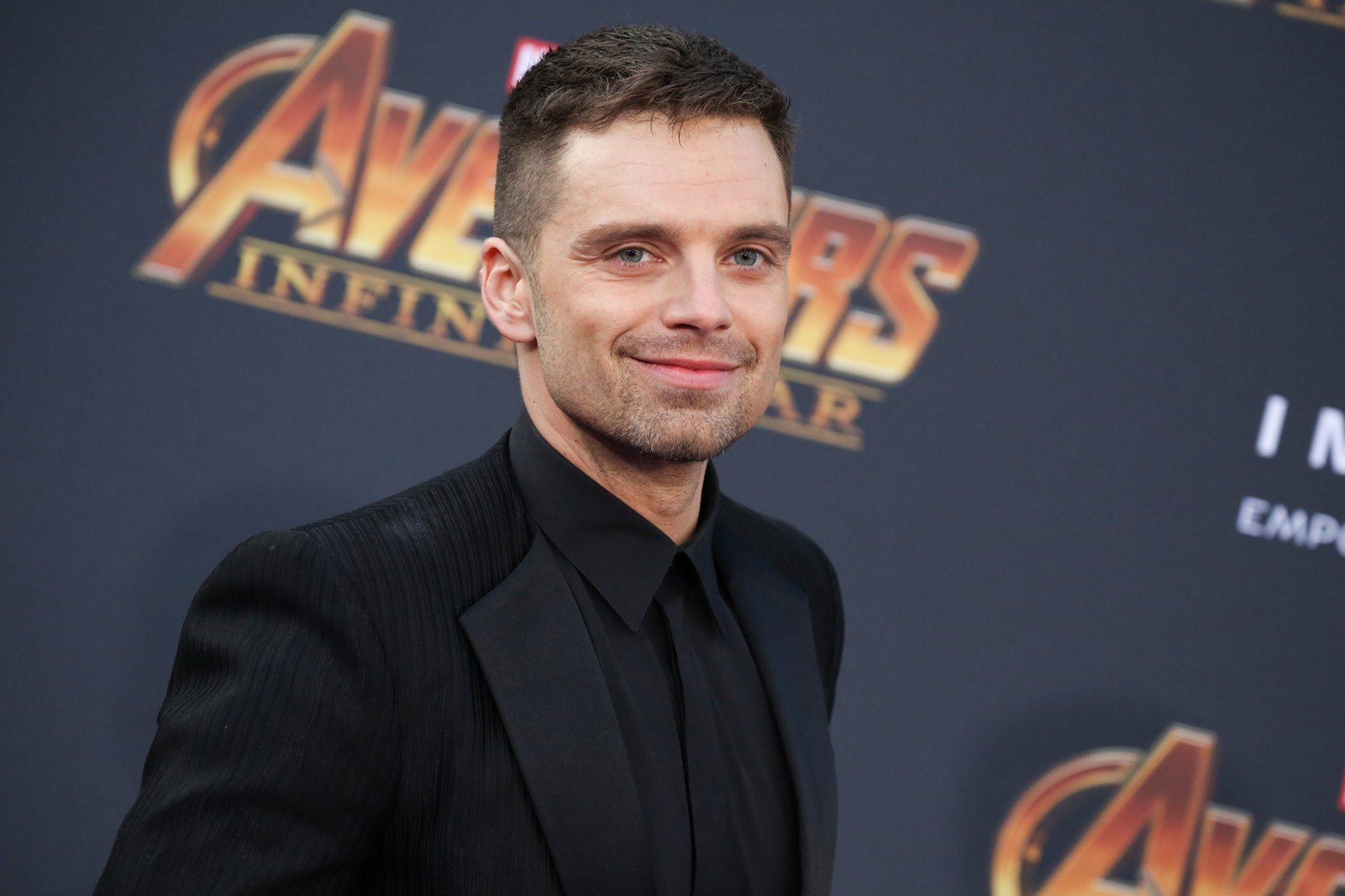