Roadside Attractions named one of Fast Company’s Most Innovative Companies

Roadside Attractions has been a leading independent film distributor since 2003. It delivered a surprise hit in 2018 with the faith-based blockbuster I Can Only Imagine, which is emblematic of its care in identifying spaces where it can influence the culture and operate where the major studios do not have a dominant position. The film helped it achieve its best box-office year in its history, with well over $100 million. Roadside will release another faith-based film, Run the Race, in late February 2019. 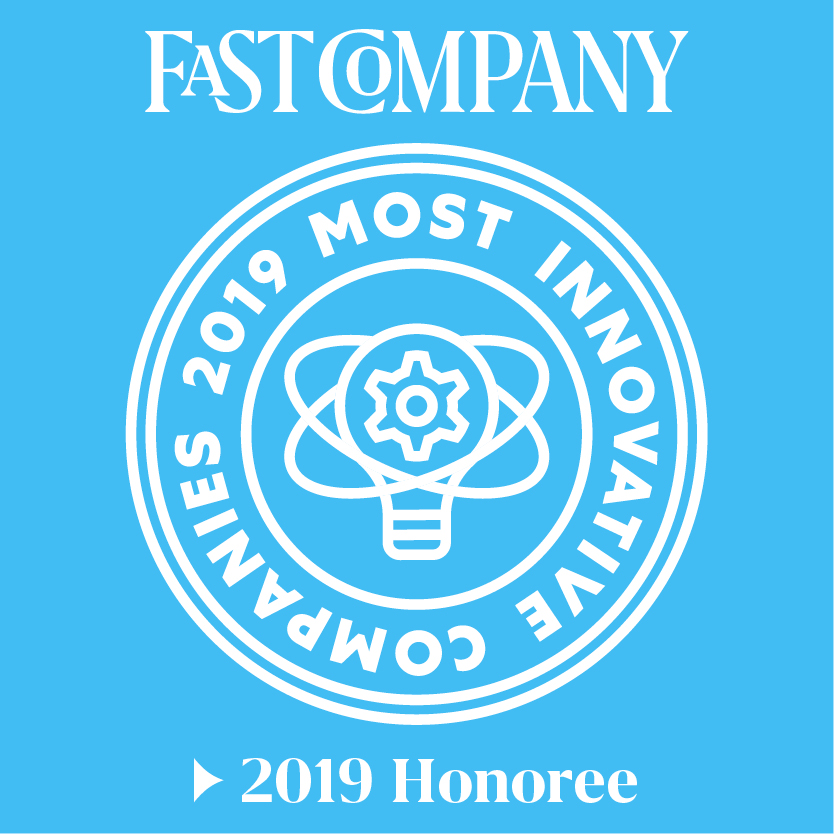