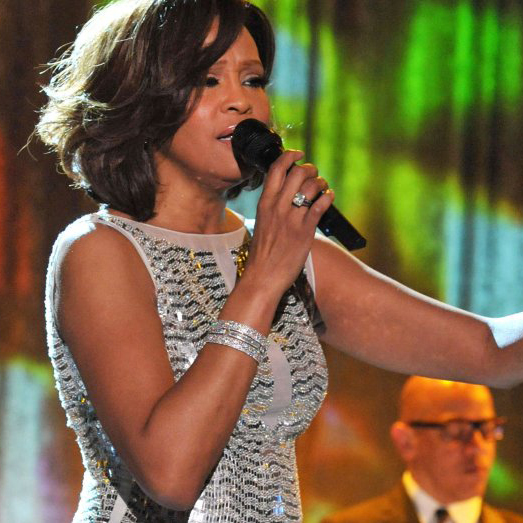 Miramax will partner with Roadside Attractions for the domestic theatrical release of the the doc from director Kevin Macdonald.
Miramax has acquired U.S. rights to Kevin Macdonald’s forthcoming documentary Whitney, which centers on the life and career of Whitney Houston.

Miramax, which also acquired distribution rights for Latin America and China, will partner with Roadside Attractions for the domestic theatrical release of the doc.

WME Global negotiated the deal on behalf of the filmmakers.

Man on Wire producer Simon Chinn is taking on producing responsibilities for the pic, along with Jonathan Chinn and Lisa Erspamer. Will Clarke, Andy Mayson and Mike Runagall from Altitude Film, who introduced the project to buyers at this year’s Cannes Film Festival, will act as executive producers.

“The story that is never told about Whitney is just how brilliant she was as an artist; by many measures she had the greatest voice of the last 50 years,” Macdonald said Tuesday in a statement. “She was also completely unique in being a pop star who sold in countries where black artists didn’t traditionally sell.”

The project has officially been authorized by the Whitney Houston Estate, the first and only documentary to have been approved since the singer’s 2012 death.

Miramax and Roadside are set to jointly release the Sundance selection Southside With You, the Obamas love story, which is due out in August.