George Mendeluk directed the feature, which stars Max Irons and Samantha Barks.
The Stalin-era romance Bitter Harvest has been nabbed by Roadside Attractions for the U.S.

George Mendeluk directed the feature, which stars Max Irons and Samantha Barks as young lovers in the 1930s during the Holodomor, Joseph Stalin’s intentional starvation of the Ukrainian population. Mendeluk co-wrote the screenplay with Richard Bachynsky-Hoover. 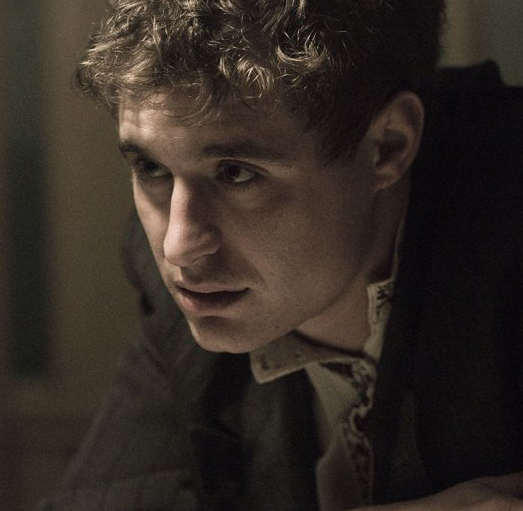 Lawrence Meyers and attorney William J. Immerman negotiated the deal on behalf of the filmmakers.

“We loved that George and Richard wrote a story about a period of history that many people really don’t know about. In partnering with Ian, who has such personal ties to the story, they were able to make the film as authentic as possible,” Roadside Attractions’ Howard Cohen and Eric D’Arbeloff said Tuesday in a statement. “We’re thrilled to help bring this film that holds so much relevance today to the U.S. audience.”

Roadside is currently out in theaters with James Schamus’ Indignation and Whit Stillman’s Love & Friendship. Their upcoming releases include the young Obama love story Southside With You and the Sundance standout Manchester by the Sea.